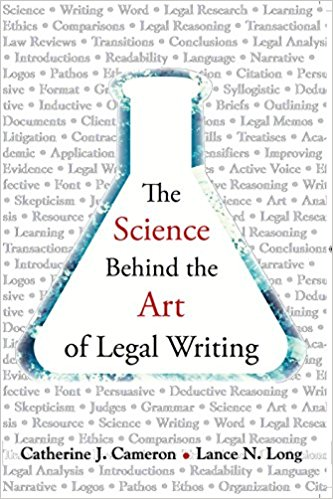 You saw what I did there, right? “Clearly,” like “obviously” and even “very” are called intensifiers because they are intended to make the proposition stated in the sentence stronger. However, they actually have the opposite effect.

As discussed in The Science Behind the Art of Legal Writing, an empirical study of apppellate briefs by Lance Long and William Christensen showed that the frequent use of intensifiers in briefs (particularly by appellants) is usually associated with a statistically significant increase in adverse outcomes for the “offending” party. Interestingly, the study also found that, when a dissenting opinion is written in a case, judges use significantly more intensifiers in both the majority and dissenting opinions. In another study, however, Long and Christensen actually found that the odds of reversal were higher for appellants who have higher intensifier usage rates, but only when the judge writing the opinion is also a prodigious user of intensifiers. At the trial court level, you can study you judge’s opinions for intensifier usage, but at the appellate court level you don’t know which judge will be writing the opinion in your case.

Furthermore, the universal theme among legal writing instructors and commentators such as Bryan Garner and Chief Justice Roberts is that intensifiers, at best, create unnecessary clutter and, at worst, negate their intended purpose by causing a reader to question, rather than be reassured by, the proposition being intensified.

Finally, in addition to avoiding the pitfall discussed above, abhoring “very” can help you draft a tighter and more colorful brief. In this, a thesuarus (or, more likely, thesaurus.com) is your friend. So, instead of writing that the defendant “ran away very fast,” you can say that he dashed, raced or sprinted away.