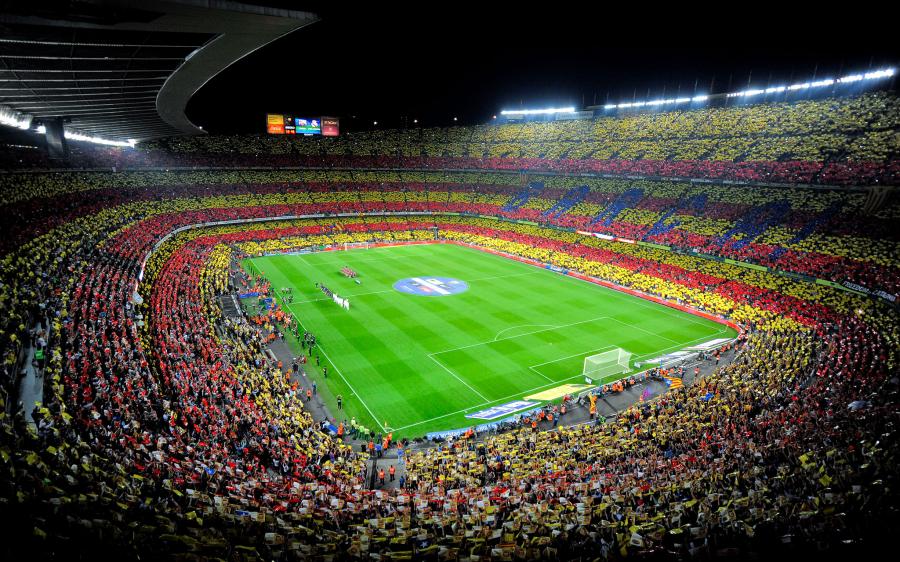 First, let’s define our terms. What exactly is the “semantic playing field”? Put simply, it’s how the parties and judges refer to the elements—people, things and events—of your case. If you represent the plaintiff in a dog-bite case and the dog’s name was “Killer,” you’d be making a mistake to call him anything else. On the other hand, if the dog’s name was “Sweetums,” you would probably just refer to the dog as “the dog.” Similarly, in a criminal case, if you represent the People, you’ll probably call the incident at issue “the robbery”; if you represent the defendant, it will probably be “the incident.”

In ​Making Your Case: the Art of Persuading Judges, authors Bryan Garner and the late Justice Scalia offered this:

Consider American Airlines. Some lawyers who have represented the company call their client ‘AA’ in briefs, perhaps as a space-saver. The passes up an opportunity for subliminal reinforcement. If American Airlines is your client, you have the opportunity to call your client ‘American’—knowing that every judge sitting on your case (unless you are in some international tribunal) will be an American. Of course, if you’re opposed to American Airlines, you will call your adversary ‘the Company,’ ‘the Corporation'” or perhaps even ‘the carrier’—never ‘American. If you can get your adversaries to use your terminology, so much the better

Controlling the semantic playing field is often used in politics and the media: thenk, for example, of the terms undocumented alien and illegal alien.

It’s important to control the semantic playing field because every word counts when you’re drafting  a brief. You never know what might subconsciously sway the judge. And don’t forget to be consistent: use the same terms from your brief at oral argument, too.