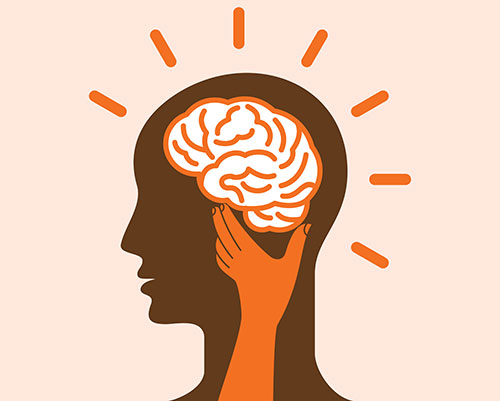 The proposition is simple: lead with your strongest argument. As Scalia and Garner say in Making Your Case: the Art of Persuading Judges, first impressions don’t just count, they’re “indelible.” They also note two reasons specific to legal writing. First the judge’s attention will be highest at the outset. Second, in oral argument, judes’ questioning may prevent you from getting beyond your first point.

Similarly, the logic of an argument may force you to put a weaker point up front. In a negligence case, if threre’s no duty, there can’t be a breach of duty, and without a breach proximate cause is irrelevant. Duty may be a relatively weak argument for you, but it should go up front anyway. Scalia and Garner offer another example: in defending a medical malpractice judgment on appeal, your argument portion would not begin by justifying the amount of the award and then proceed to defending the judgment of liability.

All is not lost, however. Scalia and Garner recommend that you bring your strongest argument to the fore in your reply brief, even if it got pushed to the back of the line in your main brief. They note that the reply brief often sets the agenda for oral argument. In any event, they recommend that, if you’re the appellant at oral argument, begin with your strongest point regardless of what logical progression demands: if the court wants to discuss another point, it won’t be shy about asking you to stick with the case’s logical progression.