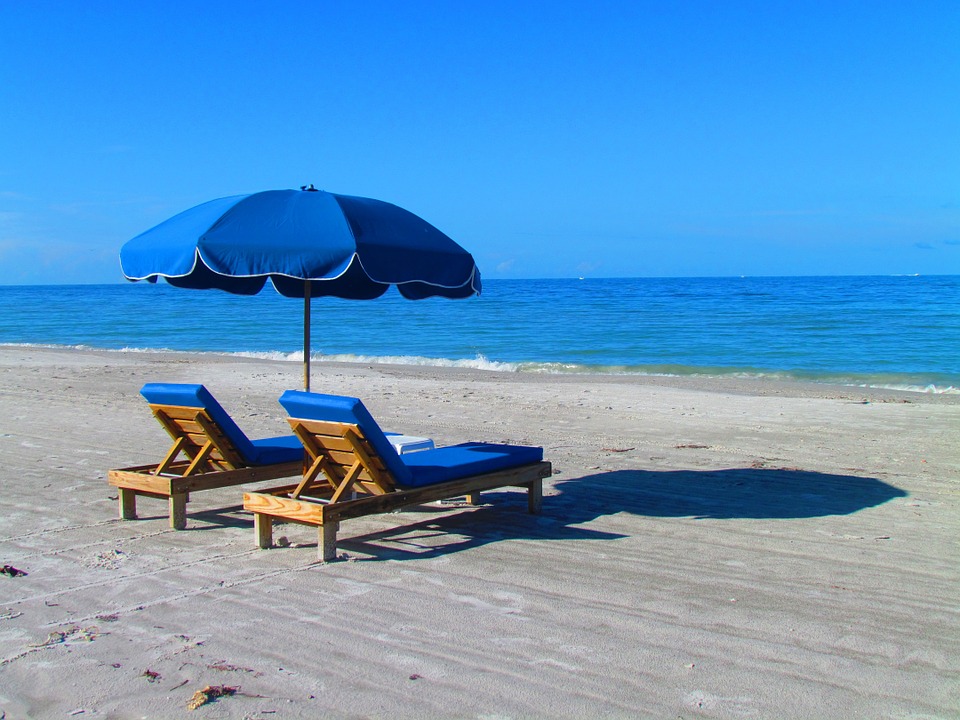 An overarching goal of persuasive legal writing is to make the judge’s (or clerk’s) job as easy as possible. You don’t want to make the reader use an excessive amount of mental energy to figure out what you’re trying to say; instead, you want the reader to conserve mental energy for deep processing and analysis.

Here are three ways to make your briefs easier to read: