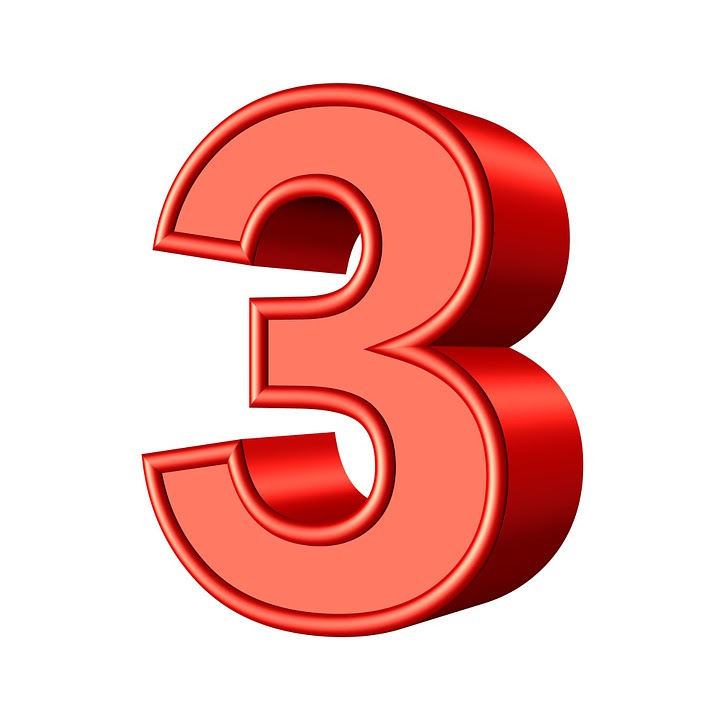 Last month, we talked about three writing techniques that Jill Barton discussed in her article in The Scribes Journal of Legal Writing, entitled So Ordered: the Techniques of Great Judicial Stylists. This month we’ll talk about the other three techniques Barton identified.

This fourth writing technique that Barton identifies is common, but bears repeating nonetheless. Barton notes that, although judges can take a paragraph or more to craft an example (hypothetical or otherwise), sometimes they do so in a single sentence. She offers this example from Judge Posner: “To take the period of limitations from one statute and the accrual date from another, however, is like grafting a giraffe’s head onto an alligator’s body.” As Barton points out, “[t]he analogy helps the reader see the point with just a few words.”

Start with a Bang

Barton explains that “[e]very writer wants the reader to keep going after the opening line. The first words are meant to hook or tease readers, or introduce them to something that’s worth their time. She offers this humorous example from U.S. Circuit Judge Irving L. Goldberg:

Finally, Barton urges readers to “persuade with power.” By this she means using common themes like protecting democracy from corruption, upholding precedent, and casting ire on the mistakes of lower courts or a judge’s colleagues on the bench. Barton notes that, in the following example, Justice Kagan uses strong verbs, such as plagued, ignore and languishes and casts her hypothetical with convincing terms like bargain and cancerous effect:

Imagine two States, each plagued by a corrupt political system. In both States, candidates for public office accept large campaign contributions in exchange for the promise that, after assuming office, they will rank the donors’ interests ahead of all others. As a result of these bargains, politicians ignore the public interest, sound public policy languishes, and the citizens lose confidence in their government.

Recognizing the cancerous effect of this corruption, voters of the first State, acting through referendum, enact several campaign finance measures previously approved by this Court. They cap campaign contributions; require disclosure of substantial donations; and create an optional public financing program that gives candidates a fixed public subsidy if they refrain from private fundraising. But these measures do not work.

You can find more examples of all the techniques we’ve discussed in Barton’s article, which is available online at SSRN.