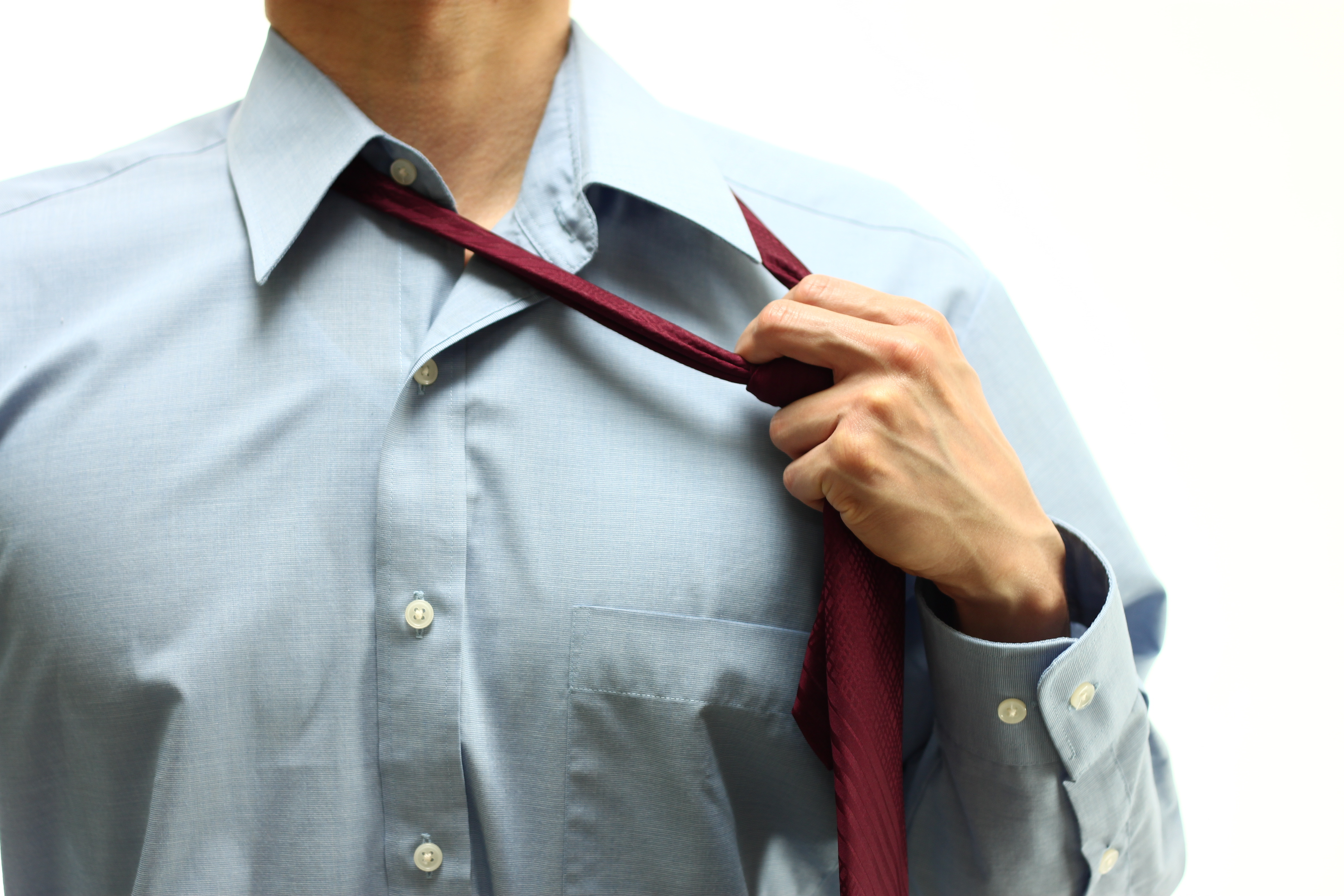 n What a Breeze: The Case for the “Impure” Opinion (published in the Scribes Journal of Legal Writing in 2015), legal writing expert Ross Guberman suggests that, to appeal to today’s legal readers, judges should adopt a less formal writing style than that favored by many of their predecessors. Studying how judges write opinions can help lawyers improve their own writing, and Guberman’s advice to judges is no exception.

As Guberman explains, informal judicial writing uses lots of short, crisp words; idomatic turns of phrase; and visual imagery. He offers this example from an opinion by Bankruptcy Judge Benjamin Goldgar, highlighting phrases that are close to what the judge would likely have used were he recounting the case out loud:

Liou’s misrepresentations to the court were quite serious, far worse than simply checking the wrong box on a bunch of forms.

Liou unquestionably should have known better. He has represented debtors in chapter 13 bankruptcies for almost 15 years and is a regular practitioner in this court. His practice modifying the [Model Retention Agreement] with an addendum was not only inconsistent with the basic principle underlying the court’s flat fee arrangement but plainly so. If, as he now says, he did not actually intend to conceal anything or mislead anyone, he should certainly have realized that was the effect. The call is not even a close one. All told, Liou’s moral compass badly needs repair.*

Justice Elena Kagan is another master of the “impure” opinion. Guberman observes that she makes her opinions easy to read and understand, and brings herself close to the reader, by shunning jargon; talking to the reader in the imperative or with the second-person you; projecting her own reactions; and mimicking natural oral language. He offers brief examples from a few of her opinions (again, with notable phrases highlighted):

Except in a world gone topsy-turvy, additional campaign speech and electoral competition is not a First Amendment injury.
* * *
So [Petitioners] are making a novel argument: that Arizona violated their First Amendment rights by disbursing funds to other speakers even though they could have received (but chose to spurn) the same financial assistance. Some people might call that chutzpah.

If you need to take a deep breath after all that, you’re not alone. It would be hard to dream up a more round-about way of bifurcating judicial review of the [agency’s] rulings in mixed cases.

While you shouldn’t address the court in the imperative or with the second-person you, you’ll be well-served by adopting the other techniques Guberman has identified.

Of course, using a relatively informal writing style doesn’t mean you can ignore the fundamentals of good writing: in fact, you musn’t, lest the court consider your writing sloppy rather than approachable. And writing in an informal style doesn’t give you license to toss in just any phrase at will: avoid, for example, phrases that aren’t age-appropriate (such as the “teenager-like” phrase “basically forever” that Judge Rogeriee Thompson used in United States v. Seng Tan).

*Guberman’s example goes on for two more paragraphs, but the portion quoted here is enough to demonstrate his point.