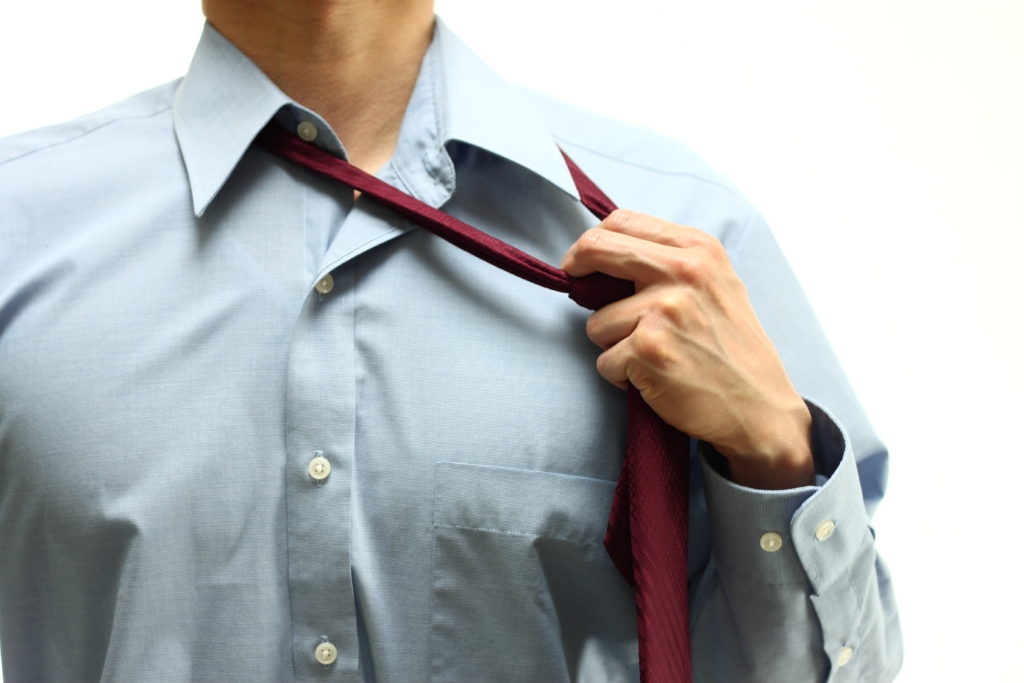 Last month, I suggested that, to write better briefs, lawyers should loosen up a little, and emulate an increasingly popular informal judicial writing style that uses lots of short, crisp words; idiomatic turns of phrase and visual imagery. This style (known as “impure” style) is more accessible to laypeople than the often solemn, impersonal and matter-of-fact “pure” style of opinions by (among others) Justice Kennedy. An “impure” opinion (dissent, actually) by Ninth Circuit Judge Jay Bybee reveals some additional techniques lawyers can use to make their briefs more readable, and also uses many of the techniques previously discussed.

In In re Ozene, the Ninth Circuit held that the Bankruptcy Appellate Panel (BAP) does not have jurisdiction to consider mandamus petitions under the All Writs Act. Here are a few passages from Judge Bybee’s dissent (with informal language highlighted):

The majority holds that the Bankruptcy Appellate Panel may not issue writs of mandamus because it is not a “court[] established by Act of Congress.” Maj. Op. at 17. Oh, the majority is willing, I think, albeit begrudgingly, to admit that the BAP is a court; it just doesn’t believe that it was “established directly by Act of Congress.” That last sentence was, of course, a bit of a cheat on my part: the statute doesn’t actually say that the court must be “established directly” by Congress. But the majority does. Maj. Op. at 4, 5–6. It has added a word to the All Writs Act that is not there. And, for the reasons I will explain, it is so unnecessary to do so, and it is going to cause us major constitutional headaches.I just can’t go there. I concur in the judgment only, and respectfully dissent otherwise.

I am going to start with an observation….

…The bankruptcy court denied the motion for lack of jurisdiction, on account of Ozenne’s bankruptcy case having been closed for several years at that point.

B. How the Majority Should Have Handled This

Assuming that Ozenne’s description is correct, he missed the time to file a notice of appeal on the bankruptcy court’s denial of his motion. So that determination became final.

Instead, like uttering “Bibbidi-Bobbidi-Boo” to turn pumpkins into carriages, the majority believes that its own incantation (“panel service” and “tribunal”) will transform the BAP into something other than a court.

The thing is, permanency is relative and tells us little to nothing about whether a body is properly a “court.”

The point is, what you call an adjudicative body and how long it exists are much less indicative of whether that body is a “court” than what the body actually does and the powers it possesses.

If the majority wants to argue that the Judicial Council is not located in the Judicial Branch, it is paddling upstream.

But the majority’s opinion is a problem.

A number of techniques contribute to the informal quality of Judge Bybee’s opinion:

Bybee reiterates the fairy tale theme by expressing his skepticism, later in the opinion, that “the absence of the magic word ‘court’ is significant….”

I note that Judge Bybee didn’t simply dissent from the majority’s reasoning. Rather, he characterized
his opinion as “concurring in the judgment but vigorously disagreeing with everything else,” and closed by noting that he “respectfully, but emphatically” dissented. Judge Bybee’s passionate disagreement reminded me of this scene from A Few Good Men: