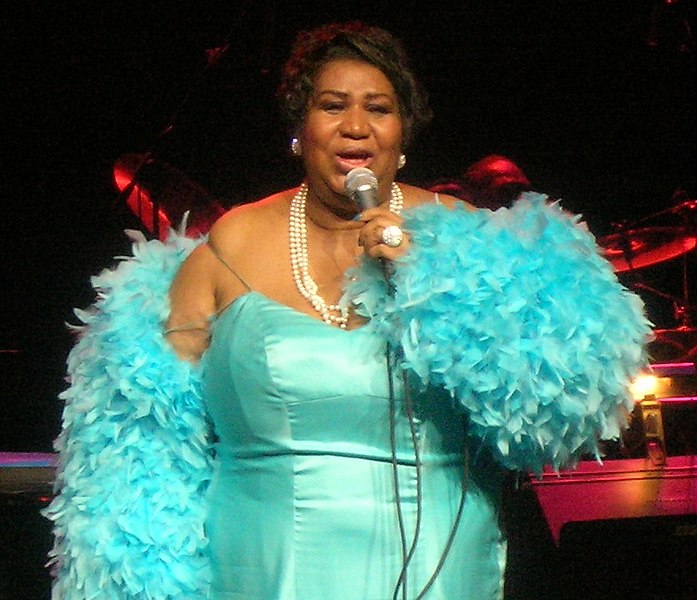 Click here to go to Court Listener, where you’ll find a 3:06 recording of oral argument before the Second Circuit in a case called Doyle v. Palmer, then come back here. Did you catch the moment the appellant’s oral argument went south?

While one could argue that the appellant’s entire argument was a train wreck, it wasn’t until 2:20, when counsel asked “are you serious, judge?” that the argument went completely off the rails. It was at that point when counsel showed the court an inexcusable lack of R-E-S-P-E-C-T.

Civility in the profession is a big issue these days. Civility includes not only conduct over the telephone, in person, and in communications, but also in briefs. Never be uncivil to the opposing party or counsel in your briefs: judges dislike ad hominem attacks. Such attacks are a hallmark of a weak brief. Even if opposing counsel has been disrespectful to you, be the bigger person and don’t stoop to his or her level. And in an appellate brief, it’s fine to attack the lower court’s reasoning, but don’t attack the lower court itself.