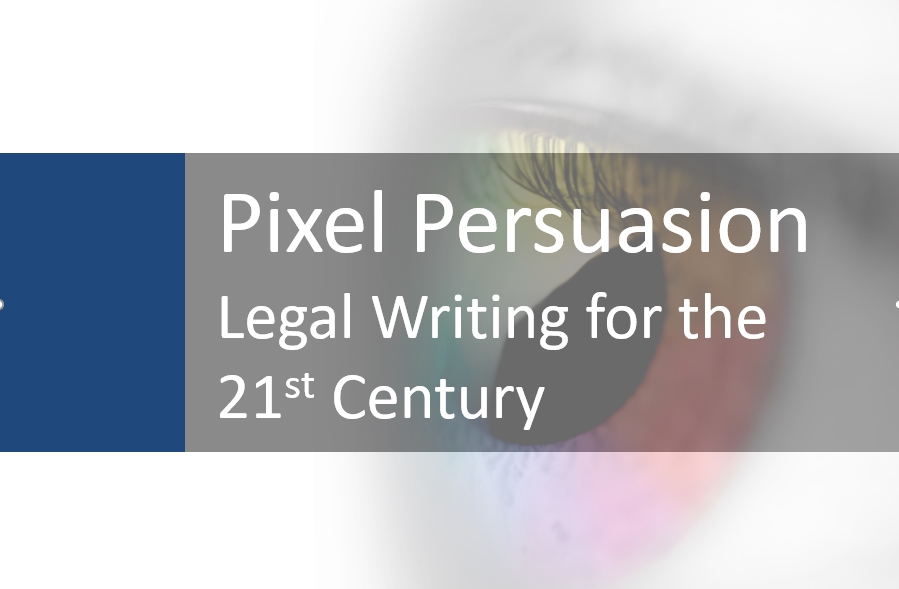 With all federal courts, and an ever-increasing number of state courts, requiring electronic filing, more judges (and law clerks) than ever are reading filed documents on screens, primarily on computers or tablets. This post is the first in a series of short posts about how to write for an audience reading your brief on a screen.

A. the lower court abused its discretion in not admitting Smith’s report

B. The trial court’s improper action by refusing to admit Smith’s report was not harmless error

I. The district court committed reversible error because it excluded Smith’s report

A. The district court’s exclusion of Smith’s report was error

B. The district court’s error in excluding Smith’s report was reversible

Keep your eyes out for next month’s post, when I’ll discuss more ways to write effectively for the 21st century reader. 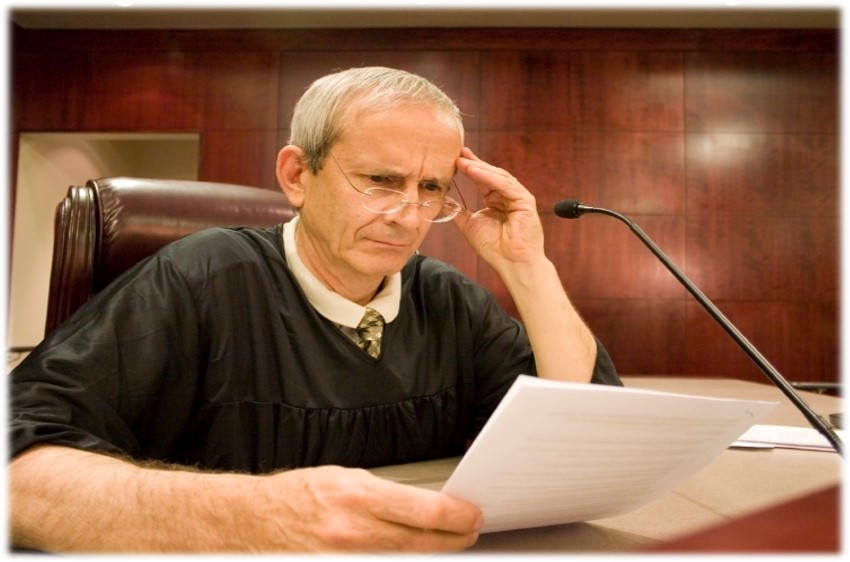 Generally, an appellate court may consider only those facts contained in the record on appeal. However, there are a few exceptions to this rule. One exception allows an appellate court to take judicial notice of court records in the same matter (including records of the appellate court itself and the court below) as well as in different matters.

Thus, for example, although a stipulation was not in the record on the parties’ second appeal, New York’s Appellate Division, First Department, took judicial notice of the record in a prior appeal, which established the stipulation’s terms. In another case, in which a newspaper publisher sought access to transcripts of hearings in a capital murder case, the Appellate Division, Fourth Department, took judicial notice of the fact that the defendant was convicted of first degree murder for killing his wife and was sentenced to the death penalty. (Although these examples are from New York cases, federal courts and the courts of other states generally follow the same rules concerning judicial notice.) 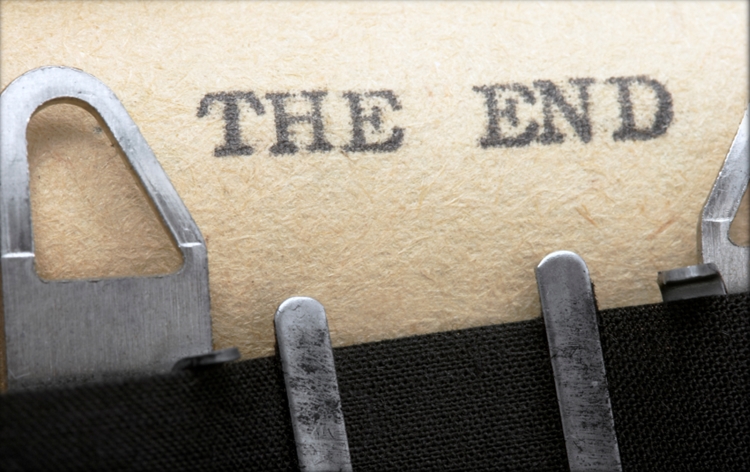 Judges and their clerks are busy people. By the time they reach the end of your brief, they’re ready to move onto the next brief in the case, or the next case on the docket. For this reason, the conclusion section of your brief shouldn’t repeat any of the arguments introduced in the preliminary statement and fleshed out in the argument section. Instead, it should state only the relief sought.

Often, the conclusion can be short and simple:

For the reasons set forth above, the Court should grant summary judgment dismissing the complaint in its entirety.

Sometimes, however, the relief you seek is more complicated. This is common when you seek injunctive relief, or when you’re asking an appellate court to modify a lower court’s order. In those circumstances, if you don’t specify the precise relief your client seeks, you might not get it. Here’s an example of a complex conclusion (from an appellate brief):

For the foregoing reasons, this Court should:

As you can see, if your conclusion is complicated, you can help the Court understand exactly what relief you’re seeking by presenting the information in a visually organized manner. 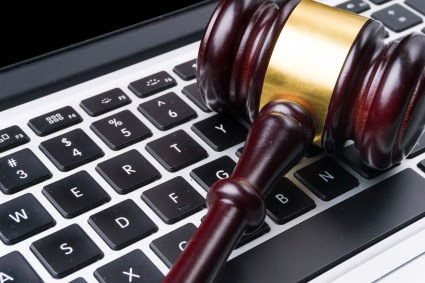 While there are plenty of books on the market geared to teaching lawyers how to write better briefs, I have an unorthodox suggestion: to improve your legal writing, in addition to reading legal-writing books aimed at lawyers, you should also read Advanced Judicial Opinion Writing: A Handbook for New York State Trial and Appellate Courts and the  Judicial Writing Manual: A Pocket Guide for Judges .

Despite the title, most of the lessons in the exhaustive (491-page) Handbook are valuable for lawyers practicing anywhere, not only in New York. And, again despite the title, the Handbook covers both basic and advanced legal writing topics.

Readers who want to brush up on the fundamentals can turn directly to chapters on grammar, punctuation and mechanics (Chapters XVII, XVIII and XVI respectively). A comprehensive discourse about problem words and pairs runs alphabetically from “a lot” through “flaunt, flout” and “sensuous, sensual” (it turns out Animal House didn’t get the distinction quite right) to “zeal, zest.”

More advanced readers will appreciate Chapter XIV’s discussion of literary style, which touches on well-known literary devices such as metaphors, similes and rhetorical questions as well as obscure ones such as polysyndeton (repeating conjunctions in close succession) and chiasmus (repeating words in successive clauses in reverse grammatical order).

Looking for a shorter resource? The Federal Judicial Center’s Judicial Writing Manual: A Pocket Guide for Judges is only 43 pages long, including appendices. The most helpful chapters—IV. Writing the Opinion and V. Editing the Opinion—together cover 13 pages. In those few pages, the FJC addresses such issues as citations; problems in judicial writing; guidelines for good writing writing; and editing.